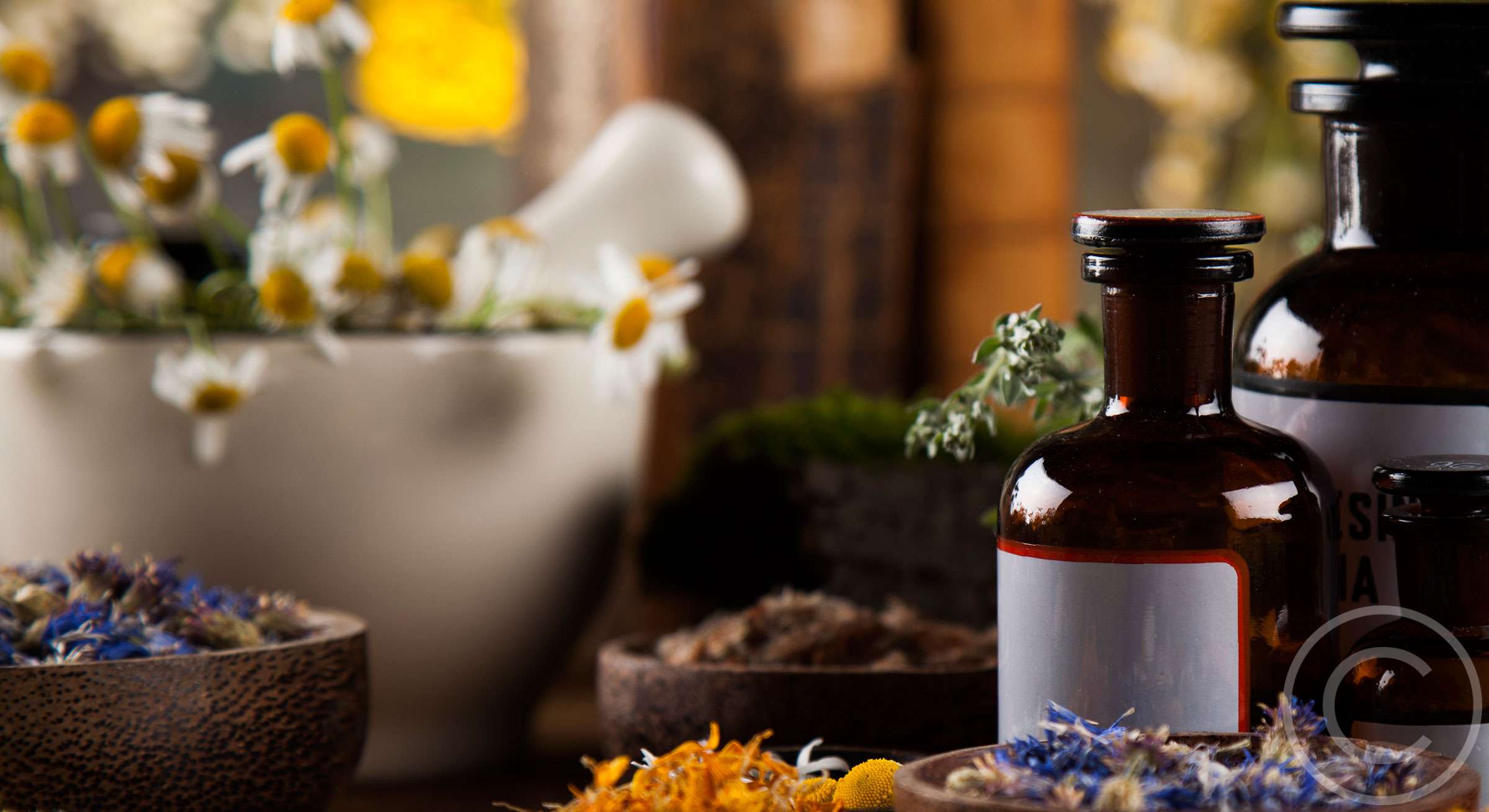 I grew up playing a lot of sports which lead to many breaks, sprains, and strains throughout my life. I spent a good amount of time getting therapy and seeing my Orthopedic. I rarely got sick so I saw my Ortho far more often than any general practitioner. After High School I didn’t know what I wanted to do exactly, all I knew is I didn’t want to be behind a desk, I wanted something challenging, and I wanted to work for myself. I was interested in western medicine so I began to focus my studies in that direction. I was curious about some diseases like cancer which is so prevalent today. I found many holistic therapies which scientifically made sense and they had thousands of success stories. I wanted to see what western medicine had to say about these treatments and why they don’t use them. All they would say is the doctor is an idiot it doesn’t work. Have we tested them? No we haven’t tested them to see if they work. But what about the thousands of success stories? Western will say they were misdiagnosed. So then they were going to treat all these people with chemo and radiation for no reason? Currently chemo and radiation is about 2.4% effective and 85% of the doctors that recommend and push it on their patients refuse to do it for themselves, so do they really believe in it’s efficacy? Many studies even show that you are often more likely to be die from the treatment than the actual disease. I also started noticing anything that showed promise of curing cancer they would destroy or make it illegal. So as a MD if I had a cancer patient and I knew of a holistic treatment that was 85% effective I could lose my license for even mentioning it to my patient instead of forcing them to do chemo and radiation. I started finding more and more corruption through out allopathic medicine embedded deeply into their schools and education system. Their professors are paid by big pharma to tell the new doctors what to prescribe and when the students ask what other options there are they belittle the students. From my own personal experience, they ended up overdosing my grandfather on morphine which he died from but was then revived, he then caught staph infection and they performed an unnecessary surgery which he eventually died from. My grandmother was misdiagnosed with the wrong type of cancer. I’ve been misdiagnosed many times myself. In fact if you get a 2nd opinion, 85% of the time it will be different. Makes you question how certain they really are in their diagnosis and why they are so inconsistent. Soo I wanted to find a better way to help people in a more ethical manner since the oath of a medical professional is to do no harm, but if I were to practice that as a MD they would take my license away so it is a bit of an oxymoron.

I was really good at sports medicine since I had spent a lot of my time there recovering myself. So I started my degree towards Kinesiology. I had been interested in hypnosis since I was about 16 years old. Being able to control the mind was very fascinating for me. So I started studying it and found Neuro Linguistic Programming. This is where I started to fall down the Rabbit Hole a bit. I was able to learn how your brain really works and went form taking 12 units to 24 to 40 units a semester which they told me was impossible. I started getting interested in energy medicine and fascinated with how it works. I started studying with some mentors which lead me to retreats in Sedona as well as studying with Shaman who peaked my interested even more into natural medicine. I wanted to dive in even further and so Acupuncture is about as far as you can get into that. So I started Acupuncture school to learn more. I was fortunate enough to also have an amazing mentor in sports medicine named Chuck Pechin who is one of the most talented kinesiologist I’ve ever met. I obtained an invaluable amount of knowledge from working with him and now have a unique way of looking at the body and analyzing it. After about 9 years of working with professional and Olympic athletes I left that practice and started focusing more on Acupuncture Oriental Medicine and Herbology. I had a lot of tools in my belt that I wanted to learn how to integrate them all together in the best way possible to give the most benefit to my patients. Talking to my peers I keep hearing about and finding new methods and techniques to use and become certified in. I was then certified in Applied Kinesiology, Functional Medicine, Neuro Emotional Technique, Namburdipads Allergy Elimination Technique, and keep getting more certifications as though it’s an addiction. I love learning and expanding my knowledge while adding tools to my belt that allow me to treat a wide variety of issues. 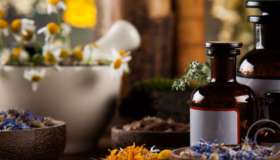 WHY I CHOSE HOLISTIC MEDICINE 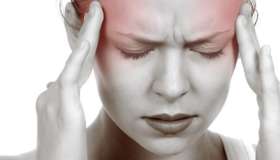